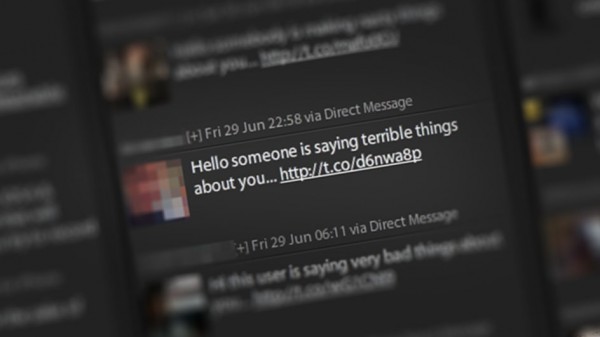 Hi someone is saying terrible things about you…

No, they aren't. And don't click that link! If you've been the perpetrator, it's really easy to fix.

Read on for more details.

You're not that popular

This is a popular Twitter “virus” going around. The more people you follow on Twitter, the more of these messages you'll see. I've received literally hundreds (I do mean that “literally”!) of these Twitter direct messages, and they all fall into a basic word spinning pattern:

My personal favorite is, “Hi some person is making nasty things about you.” Filled with glorious grammatical errors. 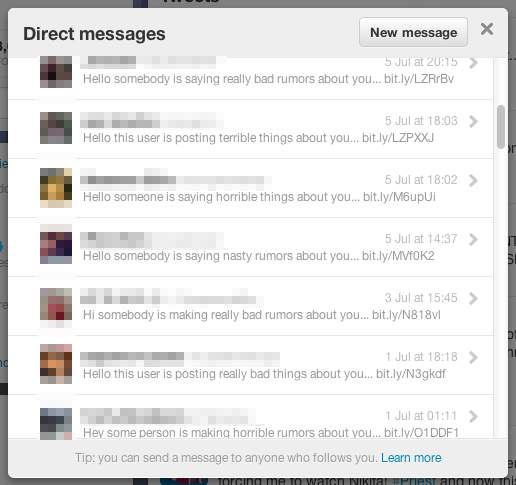 The fix for this is quite simple, but absolutely necessary to prevent the spread and further infection of yourself and others. 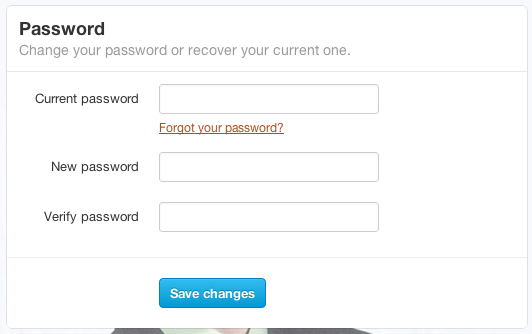 Some sites will disguise themselves as Twitter and try to get you to login. Always check the domain carefully before you login (twitter.com.sadlfkjsae.com is not your friend). Using a site-based password manager like LastPass can easily prevent this because it won't offer your password on domains that don't match. 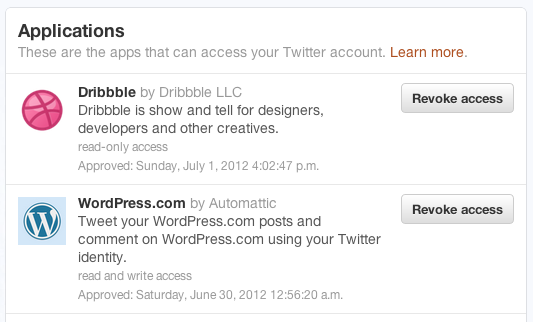 If you accidentally revoke something legitimate, you can undo the action, or simply re-authorize the app through its own settings. 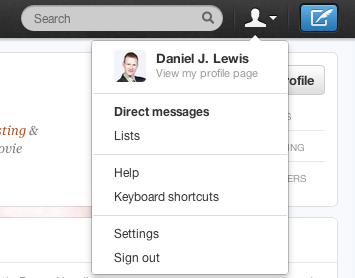 Depending on your followers' Twitter clients, they may never receive your accidental malicious message if you delete it before they see it.

What the malicious link does

I don't know and I really don't care. I just know that it's something very bad, and it will spam all your friends. Please kill this virus now!

To be hacked, someone has to be hacking you. When you or someone else clicks a malicious link, there isn't a hacker standing by waiting to get into your account. Instead, this is more like a virus or worm activated by an intentional click.

Save the world, retweet this 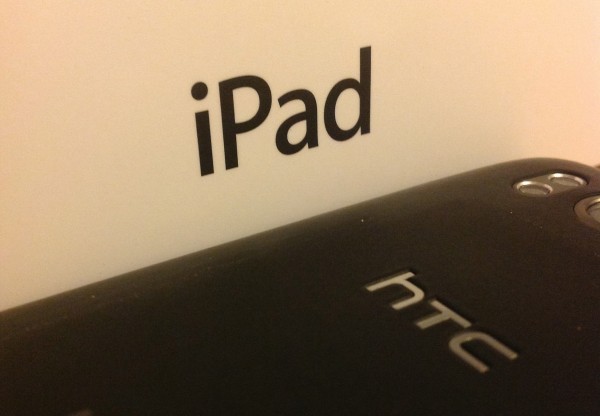