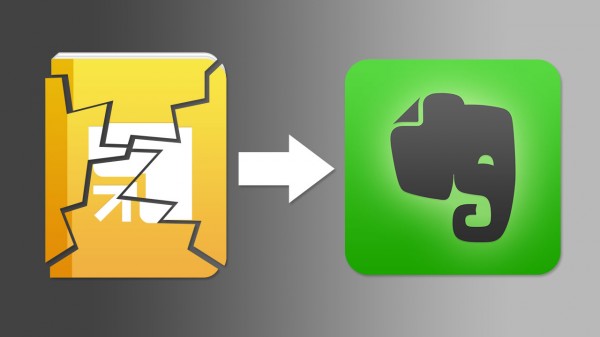 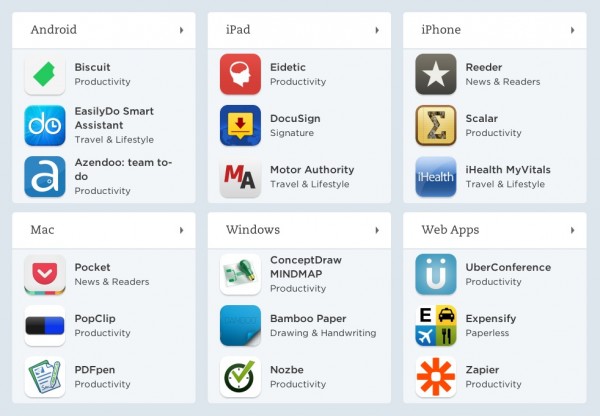 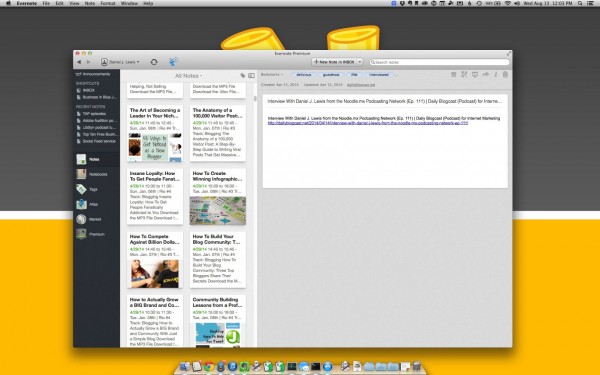 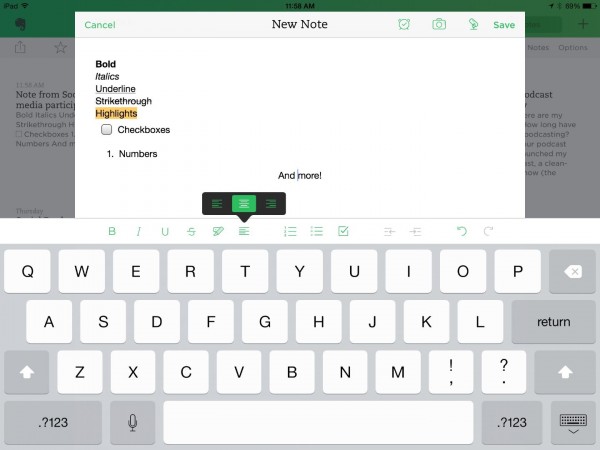 You're in a mall, walking from store to store. You pull our your smartphone and faithfully checkin to each store, even though you're just browsing.

After ten minutes, Foursquare tells you that you have no life and are visiting too many places. What do you do? Awkwardly stick around in a store until you can checkin? Move on but keep trying to checkin so you can still get the points? Checkin the next day?

What if you're now too far away from the place where you forgot to checkin?

But this begs the question, why even checkin on Foursquare? What benefit does it have? (Sidenote: yes, this is a correct usage of the commonly misused phrase, “begs the question.”)

What are the benefits of Foursquare?

Foursquare is a social network that allows people to share their location, leave tips and photos, find interesting places, and occasionally get local deals. Do we really use it for these things?

Yes, some of the tips are cool, like seeing what menu items someone likes at a restaurant. Some tips are pointless, like, “avoid stupid cars parked in the streets” (but I guess the smart cars shouldn't be avoided?).

When was the last time you got a good deal with Foursquare? Most places I visit offer only an American Express deal (I don't have an AmEx credit card). I only remember a single deal in the last year, which was $4 of free bananas with a Foursquare checkin.

Beyond this rare perk, most people use Foursquare to tell us where they are. But do we really care? Some sites like Please Rob Me illustrate a (slightly exaggerated) danger of this oversharing.

Essentially, Foursquare is a game

Why do we play this location-based game? Just for the points and cool badges? It's a game that can't be won.

Social games are fun, yes. But I like a game that actually takes skill to play—or even involves playing! Foursquare involves just checking in and getting points. Whoop-dee-doo.

So I don't see much value in Foursquare for myself, but maybe you can convince me otherwise. I won't completely delete my account and leave Foursquare, but I'll probably stop compulsively checking in unless I truly want people to know where I am, which would only be when I think people actually care.

What about you? Do you use Foursquare, Yelp, SCVNGR, Whrrl, or any other location-based apps? If so, do you do anything with them beyond checking in?